The VS-24 Hydrogen Gas Ventilation System is a forced ventilation fan system used in battery charging rooms and other areas where hydrogen may be present. This is to be used in conjunction with the HGD-2000 and HGD-3000 Hydrogen Gas Detectors. The hydrogen gas detector is mounted in the highest part of the room and the VS-24 vent fan is mounted through the outside wall.

The system has four fans factory-rated at 850 CFM each. This conforms to N+1 for 2550 CFM. The vent is equipped with a “Positive Airflow Shut Off” feature. These doors can be closed by an external electric command, and will stop any airflow from passing through the fans. The VS-24 is primarily set up to exhaust air but can be reversed to source forced air into a room. 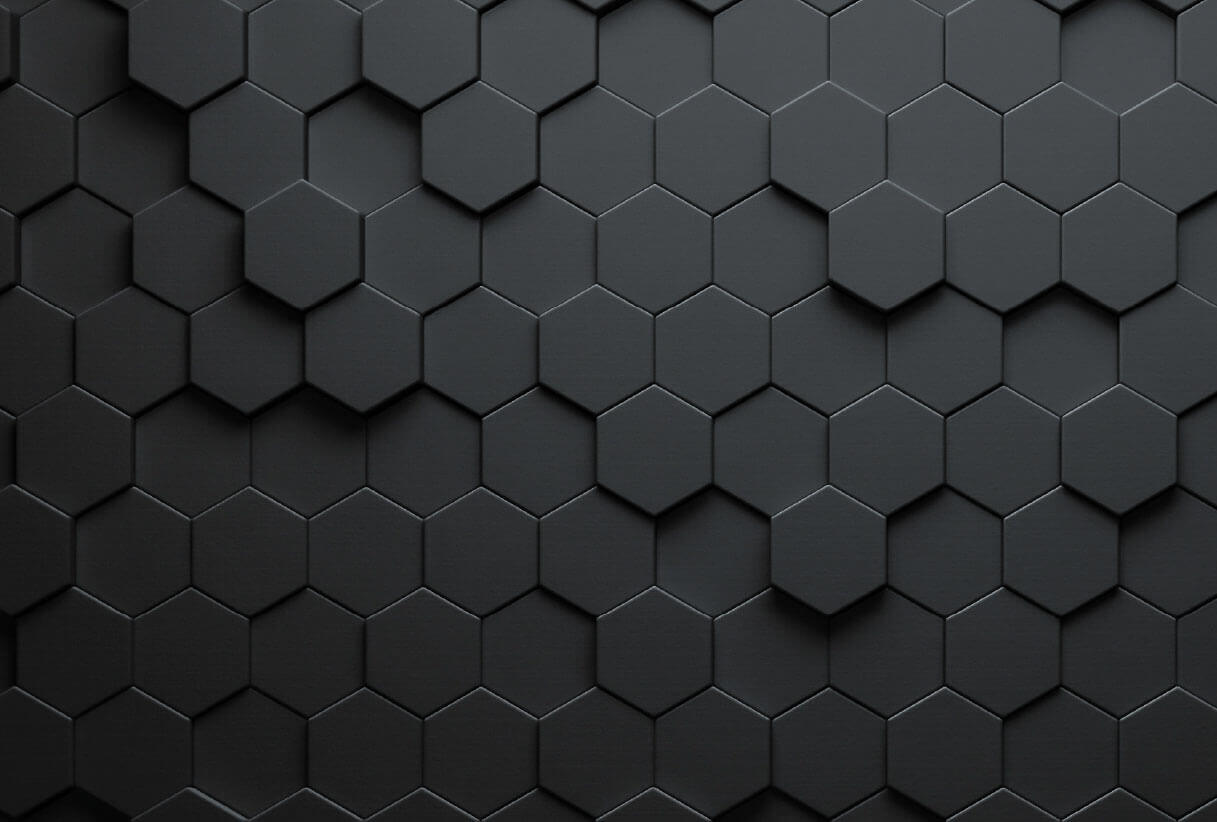 Own a device that needs service or annual calibration?

What are the benefits of installing a VS-24 ventilation system?
In rooms with battery charging systems or other areas where hydrogen gas may be present, it is extremely important to remove the hydrogen gas from the area before it builds up and creates unsafe environments. The VS-24 is to be used in conjunction with our HGD-2000 hydrogen gas detectors in order to ventilate hydrogen out of an area once it is detected. If a room has hydrogen gas buildup, the HGD-2000 gas detector will turn on the ventilation fans when the atmosphere reaches 1% hydrogen concentration. Alarms will also sound at 2% concentration. Both of these would have been well before the lean mixture of hydrogen could ignite. During this period of time, the fans will be operating to vent the hydrogen gas, so that the area is kept safe.

Can the ventilation system be set up in the reverse direction (forcing air inside)?
Yes, the unit usually is set up to exhaust air out of the room, but can be factory configured to force air into a room if necessary.

Are the conductors between the VS-24 and HGD-2000/HGD-3000 considered power limited circuits?
Yes, all wires between the units are signal wires (they do not carry large currents).

Does the VS-24 have control relays and what do they consist of if so?
The VS-24 has two control relays. Both are Form C, SPDT, and can switch 10 amps. Normally, one is used to control the exhaust fan, while the other is for the 2% alarm. The second relay can switch other loads as well, i.e.; a second fan, siren, etc.

Am I able to run duct from the ventilation system?
Yes, the VS-24 is a 2’ standard size for ducting, and exceeds the pressure requirements of NFPA 2. Tell us what you think is the top challenge facing the DC Power Industry in 2023.